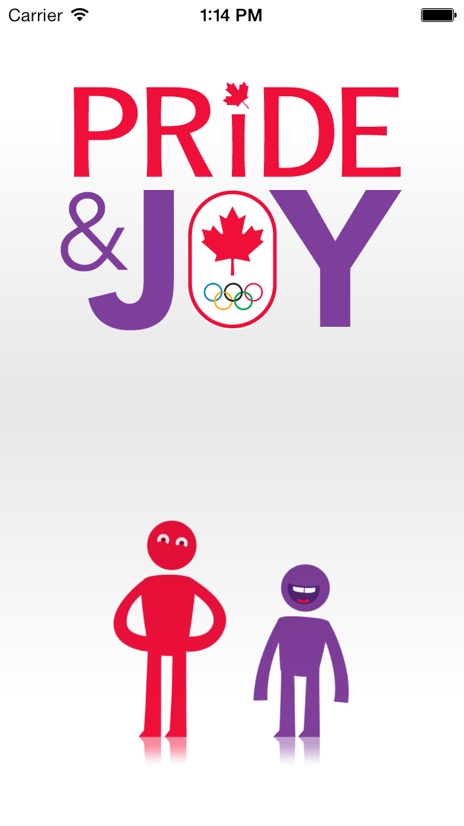 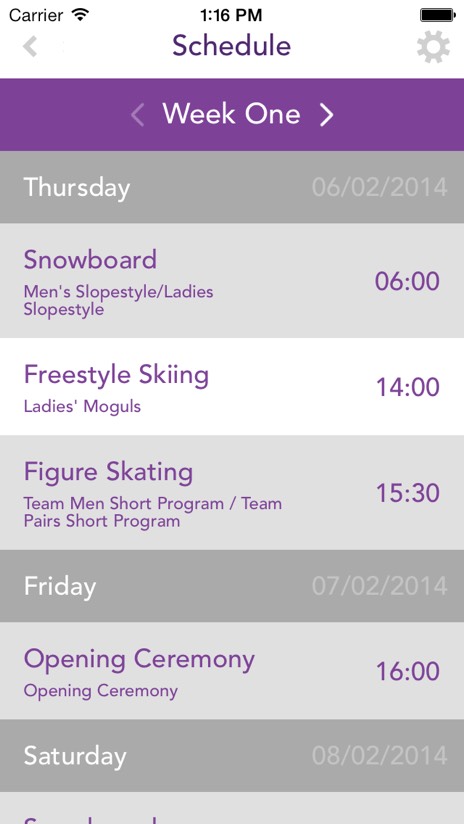 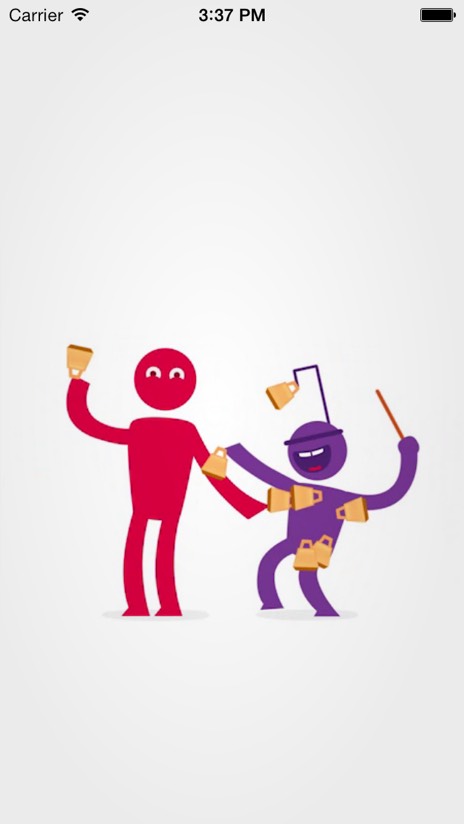 Integrated into a campaign for Mondelez (owner of brands like Cadbury Dairy Milk, Oreo, Dentyne, Ritz Crackers and many others) to support the Canadian Olympic Team. The app aimed to augment the viewer’s experience during the Winter Games with real-time notifications.

When acted on, these real-time notifications triggered unique animations in the app. These gave users the chance to win thousands of Olympics-themed instant prizes and a trip to men’s gold medal hockey final in Sochi as a grand prize.

Besides the rich notifications, this bilingual app also featured the event schedule, medal counts and a gauge to show the number of app downloads that lead Mondelēz to donate $50.000 to the Canadian Olympic Foundation.

Even though is was available only in Canada, the app welcomed over 58.000 registered users in its two months of life. And it peaked just little over 20.000 unique daily users (and over 7.000 users per hour) on various days throughout the sports event.

And on top of this Canada won 25 medals ranking third in the Olympic medal table. Go Canada!

Thank you so much for all your wonderful work. It is absolutely incredible, and the client was blown away, so thank you for all your efforts on this! I hope we have the opportunity to work together again in the future as you always deliver!

The app was created in HTML5 using the Bootstrap on top of a custom object-orient and event-driven Javascript framework which connected the app to the ASP.Net backend API. Then to finish up, we built the hybrid iOS and Android apps with Phonegap to allow publishing it on the respective app stores.